We are very pleased to inform you that His Grace Ekalavya das and Her Grace Laxmimoni mathaji will be giving classes at ISKCON Scarborough on Friday (25th Aug 2017) and 27th Aug 2017 respectively. 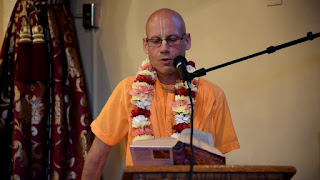 Ekalavya Das began chanting Hare Krishna in 1977, at the age of 12, while performing in a children's production of a Broadway Musical. Currently residing in Srila Prabhupada's birthplace - Kolkata, India, Ekalavya Das is a GBC deputy, and member of the World Holy Name Festival coordination team. Travelling around the world speaking on Krishna consciousness and enthralling audiences while performing concerts with his band *Inspiration Explosion*, Ekalavya is producing Krishna conscious music albums and videos for youth of all ages. 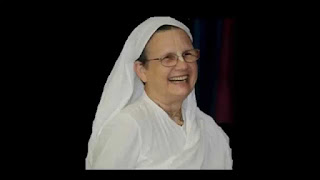 Laxmimoni Dasi was initiated by Srila Prabhuada in 1969 while attending the State University of New York at Buffalo. She received a B.A. in psychology after getting an "A" for her senior sociology project: "Life in a Krishna Temple." She has been involved in ISKCON educational projects since 1974. Now she is a member of the GBC Ministry of Educational Development and a GBC Deputy. She was the principal of the Vaishnava Academy for Girls, in the USA, for 29 years. She has given seminars on the practice of Krishna consciousness and on media awareness and has travelled to ISKCON schools to teach primary and secondary teachers. Recently, she has travelled in Europe and India, where she taught teacher-training courses and a Bhakti Sastri seminar.